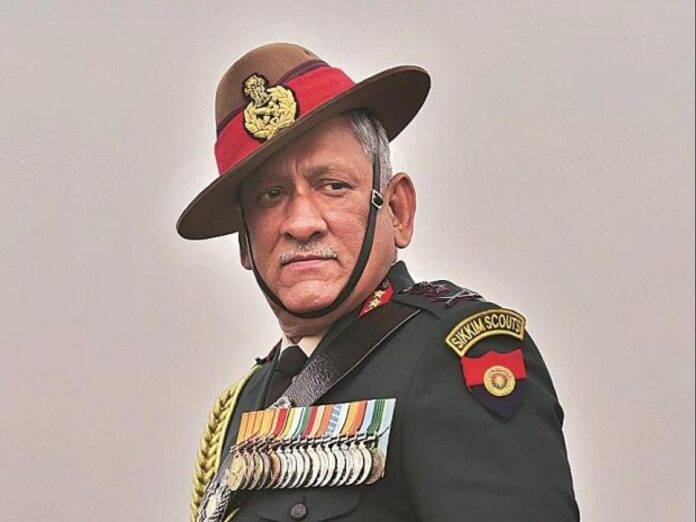 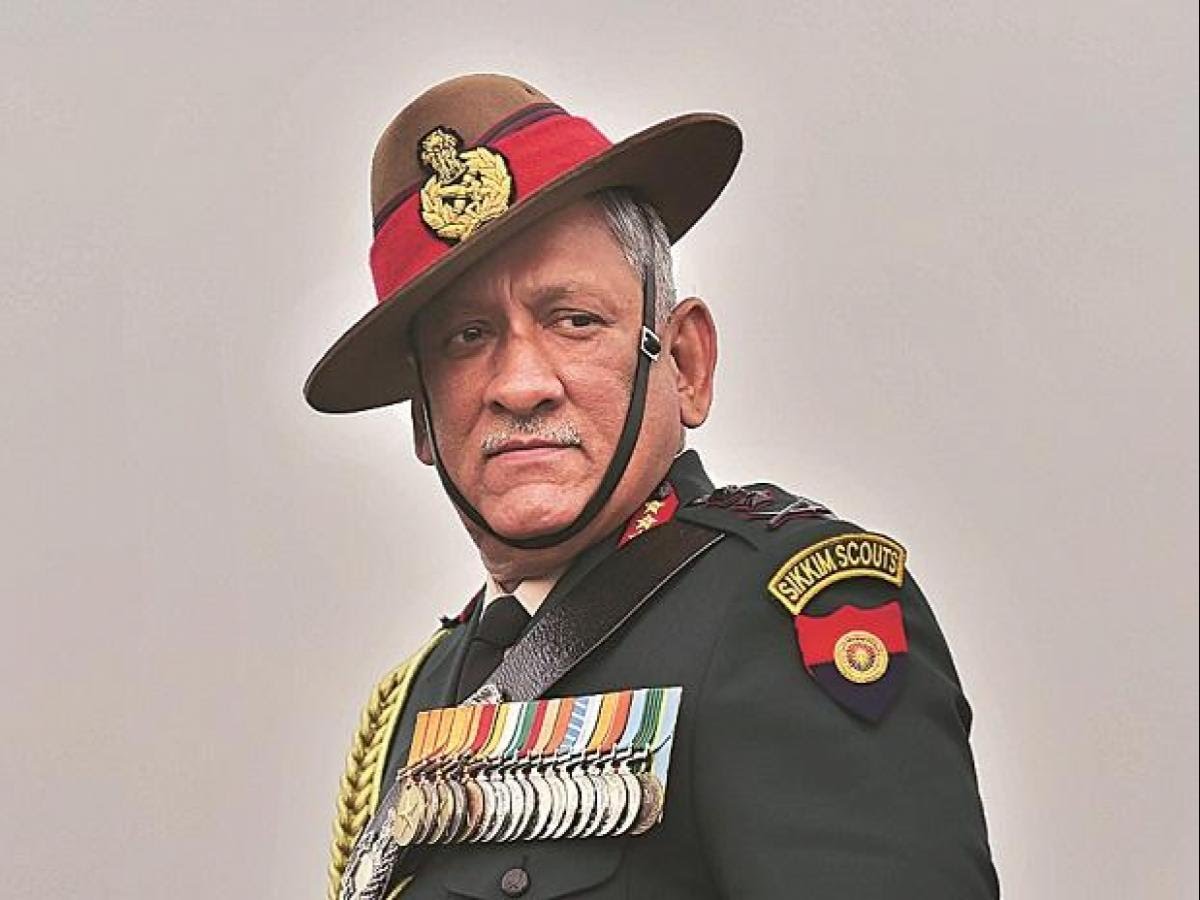 A military helicopter carrying the Chief of Defence Staff and others crashed on the slopes of Western Ghats near Kunnur in the morning of the 8th of December. Thirteen of those on-board have died, including the CDS, General Bipin Rawat. The helicopter was the Russian made M17V5, considered to be one of the best helicopters with advanced features like radar and weather equipment on-board. The tragic accident will be subject to full-blown investigations and inquiries and a clearer picture should emerge as experts delve into the subject and the black box is retrieved and its data analysed.That said, it does appear that optimum conditions were unavailable to fly the helicopter. An amateur shot video clip, allegedly of this crash, circulated on social media and many news channels, has shown a helicopter disappearing in dense fog before crashing. The government or the armed forces has not denied the veracity of this amateur video clip. So, prima facie, it appears that winter fog might be one of the reasons. Other, non-military helicopters, too have had high-profile passengers dying in crashes- Lok Sabha Speaker G. M. C. Balayogi and, more recently in 2009, Y. S. Rajasekhara Reddy.

The great loss of India’s first CDS should lead us refocus on the political economy of defence procurements in the country. Helicopters are, by definition, VIP carriers, who, for reasons of necessity, emergency, expediency or contingency, are forced to use helicopters to reach destinations even at the expense of safety. The death of Y. S. R. Reddy in 2009 led the United Progressive Alliance government search for a super-safe helicopter for VVIPs. In February 2010, the UPA government signed a contract to purchase 12 Agusta Westland AW101 helicopters at a price of Rs. 3,600 crores. But the deal was marred by allegations of bribes being paid to bureaucrats and politicians by the company to swing the deal. Investigations in both Italy and India confirmed the allegations which led to further arrests and appeals. This led to the deal becoming a political hot potato and the opposition parties colourfully named it “Choppergate”. The UPA government, led by the Indian National Congress, wary of the unfavourable press on defence acquisitions, shelved the deal in 2013. Both Indian and Italian public life is marked by corruption and lack of trust in institutions. In fact, whatever happened had same elements of the “Bofors scandal” that discredited Prime Ministership Rajiv Gandhi so much so that Bofors (from Bofors AB, the Swedish arms manufacturer) became a byword for corruption. Ironically, it was the same Bofors AB manufactured howitzers that won India the Kargil war and helped create a Vajpayee legacy, even rescued him from a sure infamy that would have befallen him had the war been lost and the body bags not stopped coming.

The problem of corruption in arms procurement is a hard fact of a complex global pipeline that links Western arms firms and licensing governments to corrupt foreign officials and offshore financial institutions; tackling this web of corruption requires major reforms at the level of global governance. In India, this has made governments squirm in unease, which is why the INC led UPA government passed ten years without any major defence acquisitioneven in critical areas like fighter planes. The process of defence procurement has become incredibly complex and time-consuming. The UPA Defence Minister Mr. A. K. Anthony was noted for his clean image which, without an iota of doubt, contributed towards his appointment as the defence minister. Even the unblemished Mr. Anthony could not move the system out of this systemic paralysis.

The BJP led government of Mr. Narendra Modi, on the other hand, has made defence procurements the centrepiece of his political program. A populist and divisive Hindutva nationalism which vilifies any questioner on policy as anti-national has afforded the Modi government immunity from searching questions on procurements that have been done without following the established procedures. BJP supporters defend such procurements as a necessary contrast to the previous regime’s policy paralysis, but even they should rethink on whether this is the solution that we should be looking for. India is a “low-trust” society and the same is reflected in our political culture. The political leadership at the national level should appreciate the distinction between democratic accountability and cynical politicking when it comes to issues that are sensitive and of critical importance.

Coming back to the issue of M17 Russian made cargo-cum-personnel helicopter while being touted as a safe machine, the same helicopter has had five major crashes in the last ten years with almost all those on board dying. Perhaps a safer helicopter is needed for VVIP duty who simply cannot do without one. A broad-based consensus can be forged by all the political actors, if for nothing else than the simple reason of self-preservation. But a culture of corruption and political opportunism is the biggest roadblock and the price can be very high as demonstrated by this tragic accident involving General Rawat.

The Perpetual Anger of the Right Wing