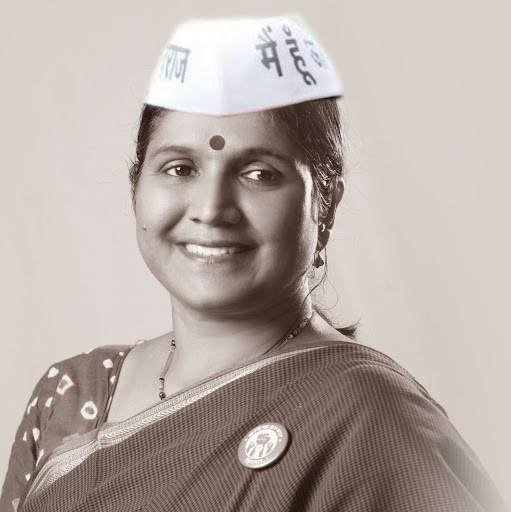 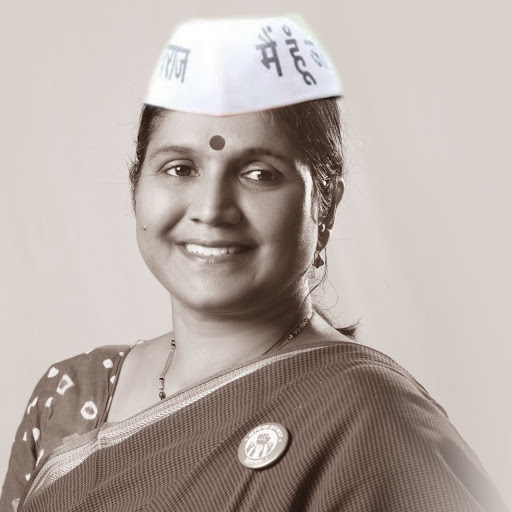 Every few days someone asks me, “How come you lost in the elections so badly?” Others nod their heads saying, “Activists never win elections.” So, the question is why are social activists less likely to win elections? Instead of blaming the electorate for selling their votes or the opponent for corrupt practices, I would like to focus on the problems in our own approach. Having organised farmers, women, rural labourers and Adivasis for twenty years through a Sanghathan called Shramik Elgar, I contested the state assembly election from Brahmapuri constituency, Maharashtra in October 2019 and lost miserably. My primary opponent was the Shiv Sena-turned-Congress heavyweight politician Vijay Wadettiwar. I am enumerating below some of the reasons for my debacle with the hope that others who want to contest elections will not repeat my ‘mistakes’. The list is incomplete as I am writing down the immediate reasons that come to mind and in no particular order.

However, I learnt through this experience that one team of young karyakartas at the booth is worth five chief ministers. I should have taken care of the booths first. What is taking care of a booth? This means finding five or ten people willing to take responsibility of bringing out the vote on D-Day and having prior meetings with them to understand the requirements of the area. Apart from other things, these five or ten people expect a minimum payment. It can be as little as Rs. 1000 for the group (there is no upper limit) and some chivda and tea when they keep awake the night before. Now this chaha, chivda and cash must reach the booth no matter what. Rallies can wait but not the booth. Without tight booth management there was nobody to counter the rumour-mongering and the exchanges of money that happened the night before voting day. 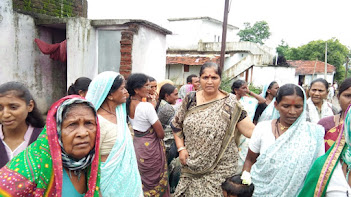 Women welcomed me in large numbers 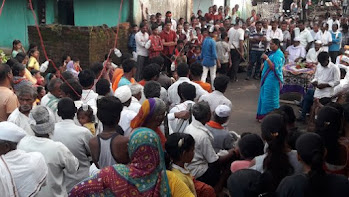 Village to village, door to door