Amount to be paid to Adivasi Plaintiffs

The Adivasis of Murti who are facing displacement

It is on rare occasions that the Adivasis such as the Kolam get to taste victory against a huge opponent as the Maharashtra State Airport Development Company Ltd (henceforth Airport Development Company. But this is exactly what happened on 4th August 2022 when the Civil Judge Senior Division, Chandrapur, Hon’ble Shr. Prashant C. Kale imposed costs on the Airport Authority to the extent of Rs.44000/-.

The Airport development Company is in the process of acquiring 260 ha land in village Murti, Rajura Tehsil for the construction of airport. A part of the land is under the possession of Kolam Adivasis. The Kolams are classified as ‘particularly vulnerable tribal group’ and the state is expected to take special steps for protecting their economic and social interests.

In 2019 a group of 20 Adivasis with the help of the organisation Shramik Elgar filed civil suits in district court for declaration, permanent and mandatory injunction. As the trial proceeded the Airport Development Company did not make an appearance and took a completely lackadaisical attitude towards the matter. However, all of a sudden on 4th August the Airport Development Company filed an application seeking permission to cross-examine the plaintiffs whereas the statements had already been recorded seven months back and ample opportunity had been provided at that time for cross-examination. 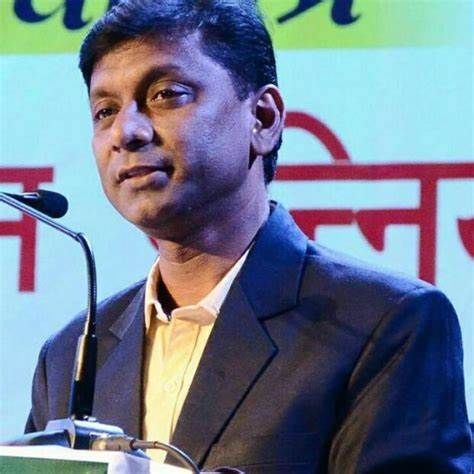 The application of the Airport Company was opposed by Adv. Farhat Baig who represented the Adivasis. Although the District Court eventually allowed the application for cross-examination, it also noted:

At the same time, I do not wish forget the time lost in this statutory time bound matter. For the delay caused and the hardship to the plaintiff, the plaintiff and his witness can be compensated by imposing costs on defendant No.3.

Thereafter the court imposed a total cost of Rs.44000/- against the Maharashtra State Airport Development Company to be paid to the Adivasi plaintiffs before 11th August 2022. The court made it further clear that failure to pay would lead to automatic cancellation of the application.

Advocate Farhat Baig and Advocate Kalyan Kumar are representing the Kolam tribals in this suit.