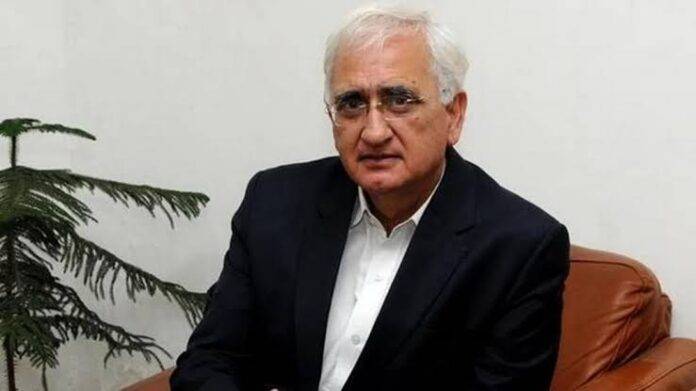 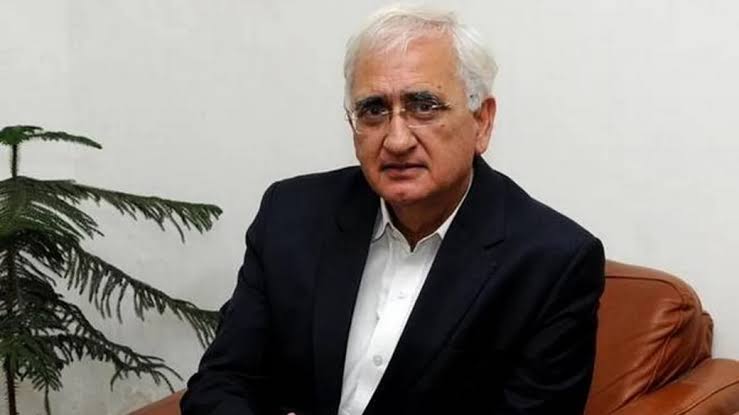 I was quite shocked at the flippant manner in which the author of ‘Dubious Gyan…’ has treated the sensitive subject of brutal violence fuelled by a section of political Hindutva in the country.
The author is right that the political Hindutva has won their decisive majority in the Parliament through democratic elections. This is indeed factually correct and they have used their landslide victory to embark upon the creation of a New India in a systematic manner. They have banned cow slaughter, abrogated Article 370 and criminalized triple talaq. They have also amended the UAPA for easier use against ‘undesirable individuals’. They have won the Ayodhya Case and initiated the construction of a grand temple dedicated to Lord Ram. They have also managed to put lakhs of people in detention camps through the NRC process in Assam and thereafter they have brought in the CAA which allows people coming in from neighbouring countries to apply for citizenship, unless they are Muslims.
Having achieved so much in so little time, one would have thought that the political Hindutva people would rest on their laurels. But no! There has to be other parallel processes to beat up the minorities and dissenters. First there were the cow vigilantes who killed a Pehlu Khan here or brutalized Dalits there. Then universities were put under siege – sedition and UAPA cases were slapped on students and young people. Over the years we have become used to sedition and terror laws slapped against journalists, comedians, cartoonists, doctors – nobody is spared in New India. By the time we saw the video of a police photographer stomping on the chest of a dead Muslim man we were past shedding tears. We knew that the fates of the encroachers on government land (Muslims of course) were sealed – please don’t even utter the words ‘due process of law’. How does it matter that Aryan Khan did not possess drugs on his person? He is the son of an internationally recognized Muslim face and so he should be booked on ‘conscious possession’.
Presently, it is the tiny state of Tripura which is creating headlines. When was Tripura last in news for communal violence? But now we hear that mosques have been vandalized there. The point is not whether this contention is true or false – the point is that already the police have slapped UAPA on lawyers, journalists and social media users – a total that exceeds hundred.
Initially one thought that the bashing will come to an end. One thought that at some point the victorious political Hindutva brigade will decide that they had celebrated their victory enough, that the Muslims were scared and humiliated enough, that the party was over and it was time to go home. But now it is clear that it is an endless Vijayotsav. The victory chariot is rolling on relentlessly, crushing opponents, dissenters and minorities under its wheels.
Thus, I request one and all to read Salman Khurshid in this light. Salman Khurshid’s writing is a cry of despair, of anguish, of horror. And yes it is also an expression of anger. Boko Haram and IS use violence in order to exert their supremacist power. Political HIndutva uses state-backed violence after coming into power. For those who live in fear of their lives and dignity, how on earth are these two forms of violence substantively different from each other?
A journalist who writes that Tripura is burning is arrested under anti-terror law, but an actress who mouths that the independence of 1947 was alms and we got freedom in 2014 is bestowed a Padmashree. If the political Hindutva people come back to power in 2024 then the clock of constitutionalism will be set back beyond repair. This should concern not just Salman Khurshid in Farrukhabad but every thinking Indian no matter where they are.

What ‘Moves’ the Politician?

What ‘Moves’ the Politician? There is an increasing tendency amongst...

Every few days someone asks me, “How come you...