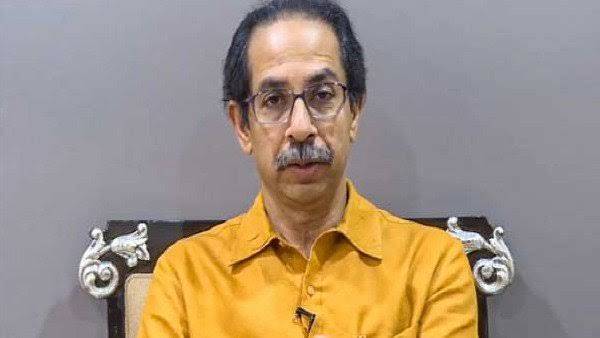 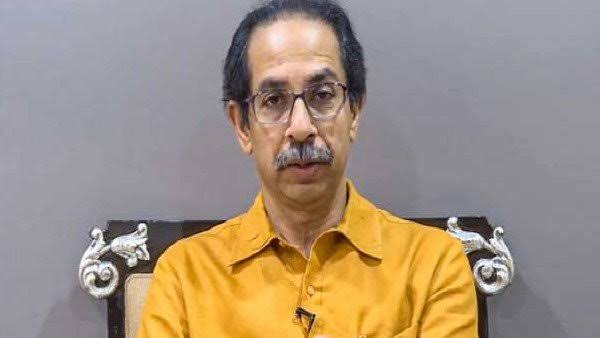 The drama unfolded on millions of screens and led to its teleological end. For some Shiv Sainiks there was a hope when matters reached the apex court that perhaps there would be a twist in the tale, perhaps the floor test ordered by Governor Bhagat Singh Koshiari would be postponed. But over the evening of 29th June that wisp of hope dissipated.
Soon the beleaguered Chief Minister Uddhav Thackeray came on Facebook Live. It was an emotional address reminding his opponents how much the party had done for them, how they were obliged to his father. There were chilling moments when he said that the blood of Shiv Sainiks could flow on the streets, his references to central paramilitary forces entering Mumbai, a city under siege. Uddhav Thackeray then resigned on TV – not just to the Governor but to the public he had served.
Two moments will stand out in Uddhav Thackeray’s response to the crisis brought about by a section of his own party rebelling against him. The first iconic moment was his departure from Varsha – the Chief Minister’s official residence almost immediately after Eknath Shinde and team reached Guwahati. We have seen politicians including Priyanka Gandhi being evicted from their government bungalows amidst much hullabaloo – Uddhav Thackeray’s voluntary return to Matoshree was amazingly graceful.
The second moment came just after he tendered resignation. He not only resigned from Chief Minister’s post but also from the Vidhan Parishad. Is this folly? – one wondered. Or is it the singular authentic action amidst the ugliness that masquerades as politics?
Eknath Shinde will be installed as the Deputy CM, next to Devendra Fadnavis who masterminded his own return. Undoubtedly Fadnavis played his hand like a master politician, ruthless in purpose and merciless in execution. His return as CM may further elevate the chances of the BJP in forthcoming elections but next to Thackeray his own image has lost much of its sheen.
Uddhav and Aditya should move ahead to strengthen Shiv Sena on ideological grounds that discard rabid Hindutva and street violence in favour of a more mature, modern and inclusive vision. For Aditya it is a great opportunity to get the grassroots organizing experience that was missing from his resume.

In Defense of Salman Khurshid

I was quite shocked at the flippant manner in...
TOTAL PAGEVIEWS
VGThe VidarbhaGazette