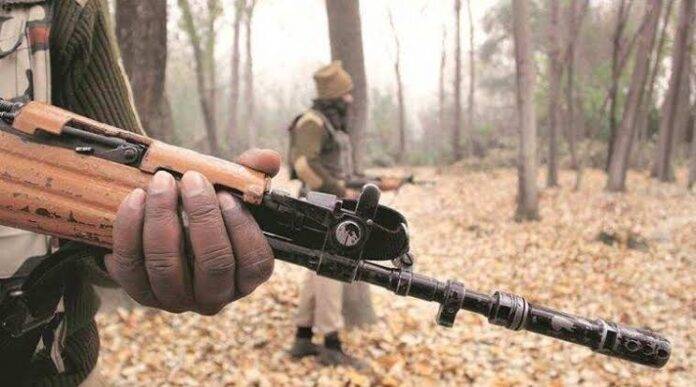 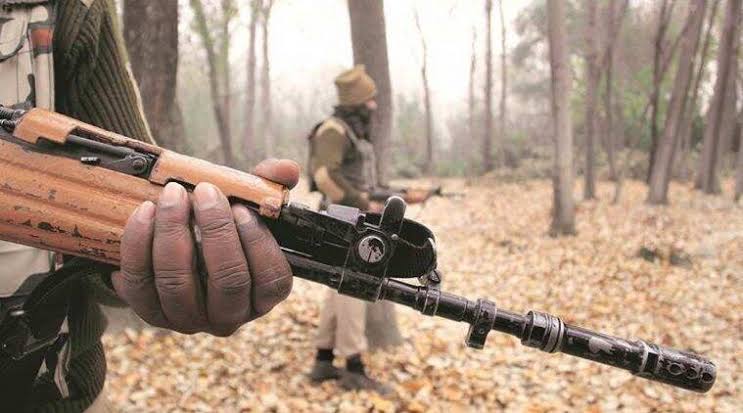 More than fifty karmachari sanghatanas (unions of state level government personnel) came together in Chandrapur recently to protest outside the District Collectorate. Usually such karmachari sanghatanas are known to agitate for causes such as salary hikes through implementation of pay commission, pensions and other benefits. This time it was an entirely different demand – to include six blocks of the district as part of Naxalite-affected or Left Wing Extremism affected areas. This demand raised several eyebrows because in the last twenty years there has not been a single incident of Naxalite violence in Chandrapur.

Unlike the the neighbouring district of Gadchiroli where encounters between police and the rebels have continued over decades and where in November 2021 more than 25 Naxalites were killed in an encounter, Chandrapur remains free of such bloodshed. Does this mean that Chandrapur is completely free of Naxalite presence? A safe guess would be that this district is probably used by the rebel movement for rest, recuperation, information gathering, resource mobilisation etc. There might be some sleeper cells. This can be deduced from past police actions in talukas such as Mul, Pombhurna, Jivti and Saoli. For instance a few years ago members of Deshbhakti Yuva Manch were arrested in Chandrapur city, Ballarpur, Pathri and one of the allegations was of supporting Naxal activities. The question is whether such presence should warrant the inclusion of certain talukas or even the entire district in the category of Naxalite or LWE affected area?

Before we answer that question we have to understand why the karmachari sanghatanas are calling for such inclusion. Given the fact that none of the karmacharis are remotely under threat, one can only conclude that this demand emerges from their desire to extract monetary benefits from the government. If their demand is only on the basis of sleeper cells or some scattered support, then the question arises that why should only six talukas be included? Why not all the fifteen talukas? After all there can be some pockets of support in each taluka? At this rate almost any district of Vidarbha can be included in Naxalite affected area because there may be supporters and cells everywhere.

In the absence of violent action or even the threat of violence, no such demand is likely to be met by the government. However, given that these karmachari sanghatanas are led by well-educated people, they should understand that their raising of such demands puts the very administration of which they are a part, in poor light.

One of the reasons for growth of the Naxalite movement is said to be the complete negligence of the administration towards the poorer sections of society, especially the Adivasis. When Karmacharis raise the demand for inclusion into Naxalite area they are really indicting the government and even themselves for not doing a good job, for failing to take the fruits of development to the most marginalised sections of society. This is an aspect that the karmachari unions need to think deeply about.