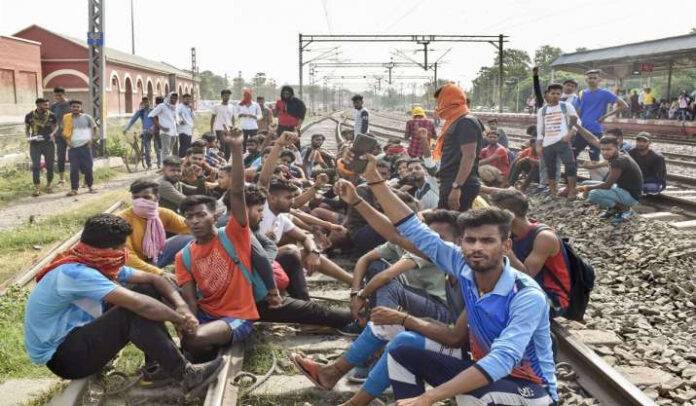 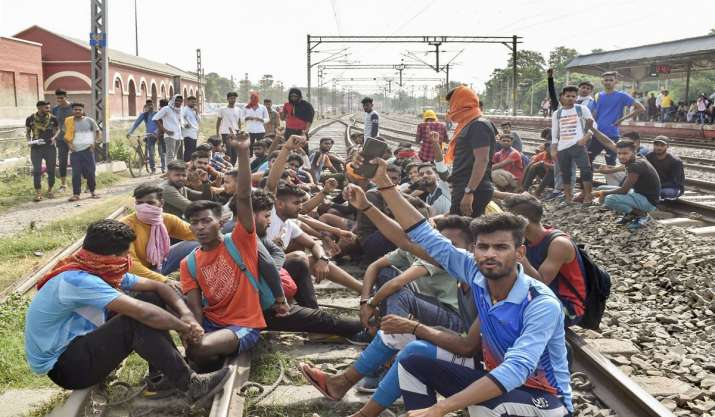 The Modi regime has been marked by three important pan-India protests. The first was against the CAA-NRC which saw thousands of women and students out on the streets and many ‘Shaheen Baghs’ coming up in various parts of the country as sites of protest. The second was the farmers’ protest where thousands of farmers especially from North India protested over months outside New Delhi. And now the third protest is being essayed by the youths of the country against the Agnipath Scheme recently introduced by the Ministry of Defence.

Many commentators have rightly pointed out that the Modi government has become famous for its tactics of ‘shock and awe’. The unsuspecting common people are shocked by bolts from the blue whether it is demonetization or farm laws or the Agnipath Scheme. The government seems to have an abhorrence for consultations, taking people into confidence or incremental reforms with proper monitoring. There is not even the slightest effort to share the full information with those who might be potentially affected by their schemes. The strategy is to road-roll the scheme even while the hapless public is left trying to put together the different pieces of information – or disinformation.

As far as the first two protests were concerned – the Modi government tackled those by coming down with a heavy hand against the protestors, use of UAPA and decrying the protestors as anti-nationals, andolankaris, Khalistanis and so on. But this time they cannot find the right words to address the enraged youths who are out on a rampage. Although the army, navy and air force chief came out to defend the scheme and lay the blame for the violent protests at the doors of coaching classes, but not many are buying their logic.

The first two protests, while large-scale were still localised. Many people who were not directly affected could get away by say, ‘this only concerns Muslims’ or ‘this only concerns farmers’ or ‘this only concerns the Punjabi farmers who grow wheat.’ But this time there is discontent in every gully, in every mohalla. There is angry rumbles at every street corner. All of us know this or that youngster who was preparing for the armed forces – the anger is not ‘out there’, it is much closer home.

This time the BJP has  cornered itself. Those who are setting trains on fire and obstructing highways are not those from ‘those Muslim people’ whose houses they can bull doze with immunity. These are largely Hindu youths and that too from the Bahujan communities – not the people the BJP is willing to arrest under UAPA or run a bull dozer over . Young, male, Bahujan, Hindu – the protestors have the exact profile that BJP considers its firm supporter. It is possible that many of those protesting today could well be from teams that manned BJP booths in UP, forwarded their posts on social media and worked as panna pramukhs and ardh panna pramukhs. No wonder the Raksha Mantri is conducting meeting after meeting with the Sena Pramukhs to find a way out.

As the protests continue, the the Service Chiefs have declared that the Agnipath scheme will be rolled out on time and the recruitments will take place as per schedule. That may be so, but as far as the BJP is concerned there is another schedule far more important – that of 2024 general elections. It remains to be seen whether the BJP is able to allay the concerns of the youths by then, or whether the agni of the protest scorches the BJP ballot box.

Congress Needs to Coordinate with Civil Society at Grassroots,...

The recent decision by the Central Cabinet to raise...
TOTAL PAGEVIEWS
VGThe VidarbhaGazette