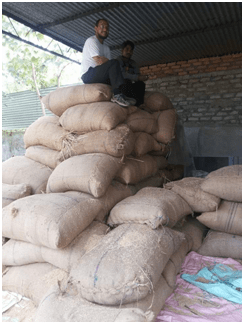 In the Wake of the Farmers’ Movement: MSP and Beyond 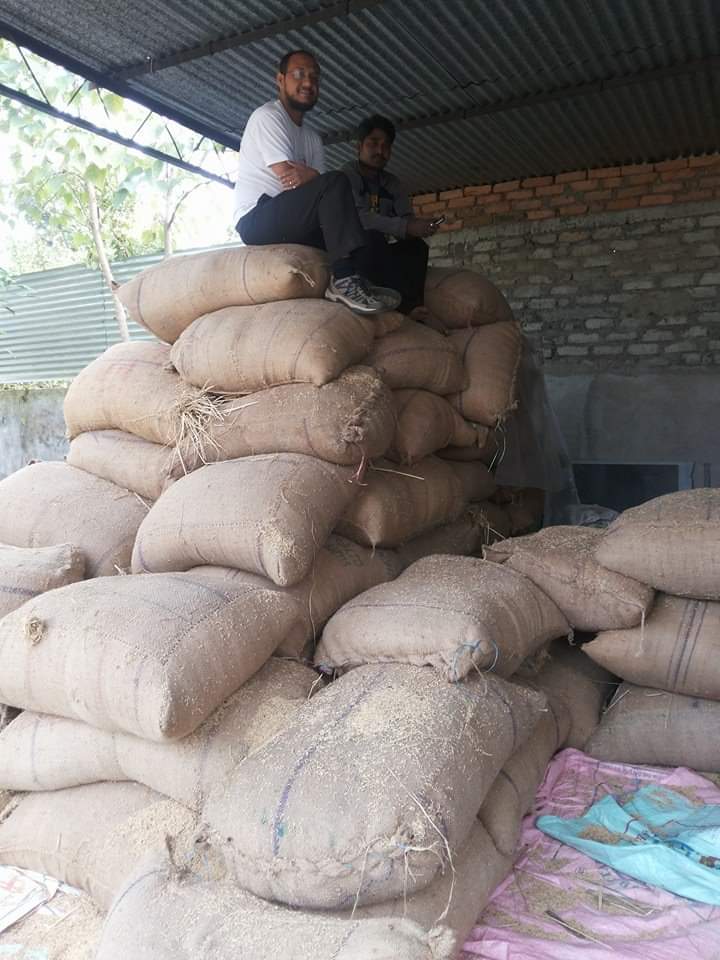 Kalyan’s Bumper Paddy Harvest: Sit on it and Wait for a Good Price!

The experiences of farmers in different regions of the country regarding the MSP and the APMC system are very diverse. Even within the same state, farmers growing different crops have widely different experiences. For instance the sugarcane farmers of Western Maharashtra have little in common with the paddy farmers of Vidarbha or cotton farmers of Marathwada except for the generic name Shetkari applied to all.

Why is the situation distinct in each state? Primarily the reason lays in the fact that agriculture, organization of Mandis (i.e. APMCs) as also declaration of bonuses were all State Subjects under the Constitution of India, and each State has organised its agricultural sector quite distinctly. It is quite inexplicable why the Central Government took it upon itself to introduce the three controversial Central Farm Laws (CFL), thereby encroaching upon the mandate of the State governments. In doing so, the CFL have changed the direction of the debate around pricing of agricultural commodities and the structures for ensuring the Price Support Schemes to the farmers. There was a time when farmers were fighting for higher MSP according to the Swaminathan Report, now farmers are fighting to preserve the very concept of MSP. Similarly, APMC which was never a part of the earlier debate has suddenly taken centre-place. Instead of debating on how to make APMCs accountable to the needs of the farmers, now the need to defend the APMC has become an ideological issue.

Farmers across the country have long-standing grievances all of which are not congruent with the demands of the farmers of Punjab and Haryana. The farmers of Punjab and Haryana are the largest producers of cereals in the country and a majority of them are linked to the Mandi system. The FCI through the Mandis in Punjab and Haryana procures around 50% to 70% of the wheat produced in those States. The threat that the CFL will lead to the dismantling of the Mandi system has rattled them because they see it as an attack on the very basis of their livelihood. The Kisan Andolan has the sympathies if not the backing of the Amarinder Singh government of Punjab, because by allowing private mandis, the Central Farm Laws seek to deprive the State Government coffers of nearly Rs. 3500 Crores. At present, Punjab levies a 3% mandi tax which amounts to Rs.1800 Crores and 2% rural development tax which amounts to Rs.1700 Crores. There is a similar tax in Haryana also. The setting up of private mandis as envisaged under the CFL the government mandis will face crippling losses and eventual closure.

This situation does not exist in other parts of the country. For instance several states in India like Bihar and Kerala do not have the APMC system at all.  Similarly, APMC does not cover each and every type of commodity produced by farmers. E.g. fruits and vegetables are outside the APMC system in as many as 19 states. On the other hand private corporate like Reliance are already procuring fresh fruits and vegetables directly from the farmers for their retail outlets.

Further, in the states where APMCs do exist as in Maharashtra, they do not operate with the same kind of efficiency and government backing like the Mandis in Punjab and Haryana. In Maharashtra the APMCs are not intrinsically linked with the FCI to ensure high procurement. Here FCI is a reluctant procurer because its godowns are overflowing and it is dealing with increasingly huge debt and losses.

The present APMC system is not offering any solutions to those farmers who are left struggling for a  remunerative market. For example, the paddy farmers of Vidarbha face a plethora of problems while dealing with the APMCs. They hand over their produce to the private traders at the APMC without any guarantee of what the auction will eventually fetch because auctions do not take place in the presence of the farmers. They have to accept part payments as and when the produce is sold and there is always an element of uncertainty. Therefore, under normal circumstances, farmers prefer to sell to private traders (who are registered with the APMC and pay the required taxes) and are paid through a single cheque. Such structural problems discourage Vidarbha paddy farmers from going to the APMC unless a bumper harvest creates a glut leading to a fall in market prices. The farmer then has the Hobson’s choice of either storing the paddy till prices recover or selling it at the rock-bottom MSP to the APMC without any hope for a comfortable profit over the cost price.

Nobody can deny the need for reforms in the agriculture sector. On the contrary, there is a desperate need to restructure MSPs as well as the APMC and other institutions that are supposed to implement the Price Support Scheme all of which are equally problematic. But these reforms have to emerge from the realities in the particular States and regions and they have to answer to the requirements of the farmers. Even the Essential Commodities Act is not sacrosanct – it definitely needs to be revisited. Given that the food production has increased manifold in the country than what it was when the Act was initially framed in 1955, the Act creates hurdles – farmers are unable to sell in the open market (because of the lurking fear of hoarding by unscrupulous traders) and this only skews the market against farmers in the long run.

Gadchiroli An ancient tale reverberates Of epic battle, blood and gore A Dharmayuddha that...