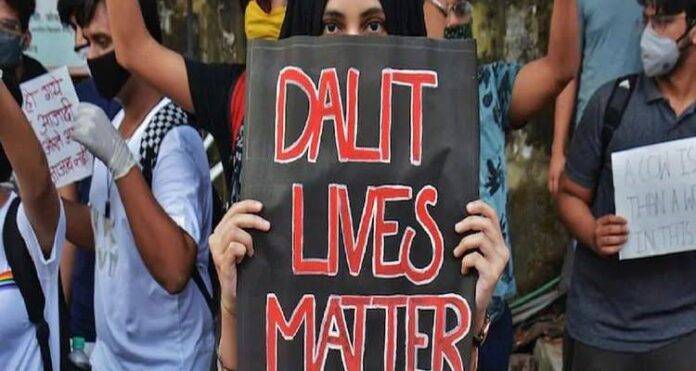 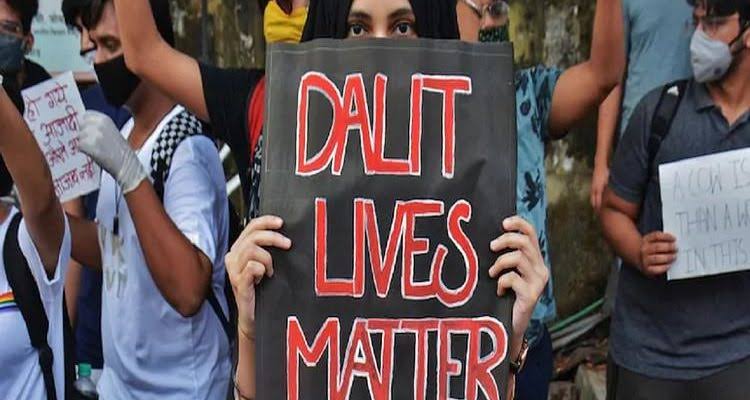 The Marathi daily Sakal has published Sudheendra Kulkarni’s article in which he decries the unfortunate trend in Dalit movement of ‘reverse casteism’ by which Dalit activists exhibit a hatred for and insult the well-meaning Brahmin and upper caste ‘de-casted’ persons. Mr. Kulkarni’s tone is an interesting mixture of angst, anger, irritation and surprise. He has only written what many other self declared decasted upper caste persons continuously discuss. Some of them are genuinely surprised that Dalit movement is not welcoming them with open arms and gratitude, while others use the accusation of reverse casteism as yet another weapon to accuse the movement with. Either ways, it is time for Savarnas to understand that they only expose their own lack of sensitivity and understanding by using terms like reverse casteism.

In the present instance, we can use Mr. Kulkarni’s article as an example of the foolish claims that upper caste put forward while talking about their own decaste status and the alleged reverse casteism practiced by Others. Mr. Kulkarni starts with describing his decision since childhood to de-caste himself. To that extent he refused the sacred thread ceremony. This is the sole example he gives of a concrete personal stand against the caste system. Did he get beaten and abused for this revolutionary decasting. Of course not! His parents simply relented and life moved on. After that all examples he gives are of his speeches in this and that programme.

Now, firstly Mr. Kulkarni and others like him should understand that no upper caste can give himself or herself the certificate of being de-caste. It is for the Movement to examine their claims to that status. For instance it can very well be asked that if Mr. Kulkarni was truly determined to decaste himself why did he stop at a wishy washy non-risky action of denying the janeu ceremony. Why did he not leave his parents’ house and go to live in the Dalit vasti? Why did he not making a living by working as a bonded labourer in the fields of a landlord? Why did he not accept the task of beating drums in funerals or removing dead animals? After all, for thousands of Dalits, being Dalit means doing all such tasks even today not to mention manual scavenging. A Dalit puts her life at risk just by being herself and so when Mr. Kulkarni and others like him stand to pontificate from the podium, naturally there is anger.

Secondly, to Mr. Kulkarni and all other Brahmin Savarna upper caste persons who claim to have purposefully de-casted themselves, the Dalit movement is well within its rights to say, “thanks, but no thanks.” If you are taking some small measly steps at your personal level, without any personal risk to yourself or your family, to question the caste system, that is entirely your problem. Why does it entitle you to any less anger from our side? Why should any Dalit feel gratified that you refused the sacred thread or did whatever else you did at your level?

Thirdly, Mr. Kulkarni’s article shows the great fascination for the stage, the role of the public intellectual. This is not about him alone but many upper caste people who claim to be decaste but are not ready to yield the leadership space so readily. Since the last so many centuries the Brahmins and upper caste of this country have occupied the centre stage and made their pronouncements for all to follow – now it is time to get off stage, yield space. They must give up not just the sacred thread but give up your claim to public articulation especially articulation on behalf of the historically oppressed. This ‘on behalf of’ business is absolutely not acceptable. The Dalit movement has its own (multiple) perspectives, its own idiom, own leaders and the legitimacy to voice the concerns and the politics of the community.

Gayatri Spivak’s formulation ‘the subaltern cannot speak’ needs to be reworded a bit. The subaltern can speak. The Savarna must quieten down and learn to listen.