Bilkis Bano, a 21 yr. old woman who was carrying 5 months of pregnancy with a 3 yr old child, was brutally gangraped during 2002 Gujarat riots when Mr. Narendra Modi was the then Chief Minister of Gujarat. Today Mr. Narendra Modi is the Prime Minister of India, who hails from Gujarat and the State is ruled by the same Bhartiya Janata party from which Mr. Modi belongs to. Yet no words, no actions, neither from the Prime Minister of India nor from Mr. Amit Shah who is the Union Minister for Ministry of Home Affairs.
The 2002 Gujarat riots was the most sadistic form of violence against the women. Most of the women who encountered these violence’s were burnt alive. The survivors are still in shock and lack faith in justice system. Among these fears, one woman rise and decided to speak against the atrocities and fight against the perpetrators. She fought a long & brave legal battle, which she ultimately won, when the accused were imprisoned for life for the murder of her family members and her rape. 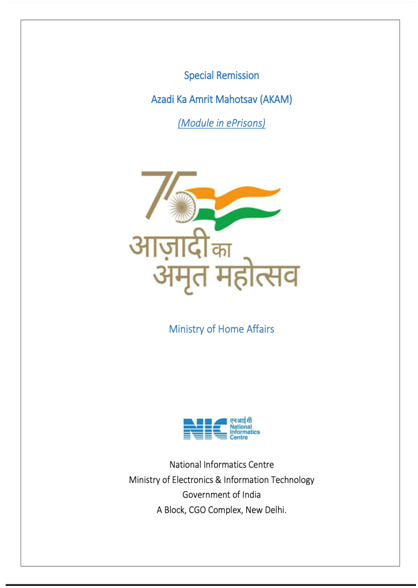 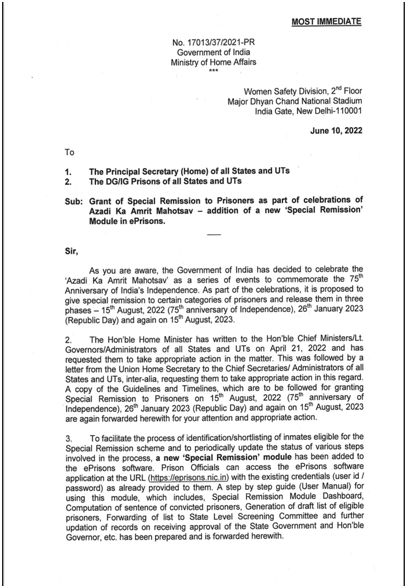 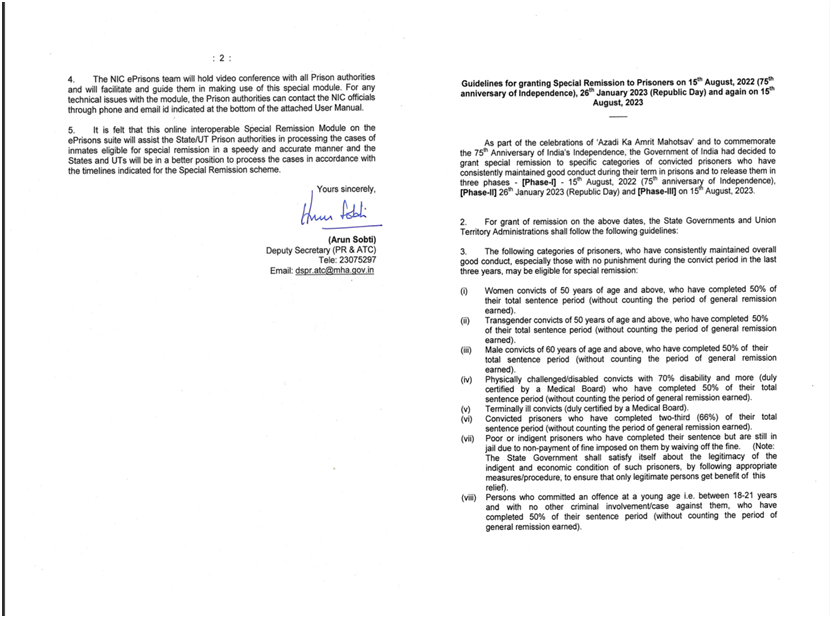 The Ministry of Home Affairs, under Mr. Amit Shah, issued guidelines to the States and Union Territories for releasing prisoners as a part of “Azadi ka Amrit Mahotsav”, whereby as per Clause 5 of the said guidelines titled “Special Remission Module” Rapists, Murderers, persons convict as per TADA, POTA, NSA, UAPA, Human Trafficking, Drug Peddling are strictly barred from being released. This letter was issued on June 10, 2022 with subject “Grant of Special Remission to Prisoners as part of celebrations of Azadi of Amrit Mahotsav-addition of a new ‘Special Remission’ Module in ePrisons.” Inspite  of these guidelines the Gujarat government deemed it fit to remit the sentences of the eleven rapists and allow them to go free!
Ironically, this decision of Gujarat Government came on the same day when the Prime Minister of India spoke about women empowerment (Nari Shakti) on the occasion of Independence Day. However, the Independence of the women are snatched by his very BJP Government from the State of Gujarat.
The question arises, “Is it a message for the women about the intention of the BJP regarding the future of Indian Woman?” We should be vigilant that our India is not converted into a country like Afghanistan.
BJP is an arm of Rashtriya Swayamsevak Sangh (RSS) which openly propagates  Hindu Rashtra. According to them, Muslims & Christians are the Non-Hindus and as India is not their Holy land, they cannot claim India (Bharat) as their Motherland. From 2014, when the BJP Government came to power in the centre, they were oblivion towards the atrocities against the Minorities, especially Muslims. The crimes against the Minorities has increased drastically during the BJP regime. And now on the day when whole India was celebrating the 75th year of India’s Independence, the State Government of Gujarat, under BJP regime has shamelessly released these 11 Rapists, who were not only convicted for Rape of Bilkis Bano, but also murdered her family members and her innocent 3 year old child. Can you imagine even hurting such a sweet little child ?? How inhumane they can be !!!
Bilkis Bano does not only represent women from the Muslim community, she represents the Women of India. Such a decision from a state is a scourge on humanity. As per the Social Contract Theory, individuals have consented, either explicitly or tacitly, to surrender some of their freedoms and submit to the authority of the ruler in exchange of their remaining rights or maintenance of social order. Has the State of Gujarat not violated the Social Contract with its people…!!! Has it not failed in protecting the rights of Bilkis Bano…!!! Has it ever thought of the consequence of releasing the Rape convict & the message it is propagating in the society..!!! Has it thought of the perils of India it is creating..!!!
Where are the Woman Ministers…??? Why are they silent..???
The Hon’ble President of India, Madam Draupadi Murmu; The Finance Minister of India, Madam Nirmala Sitaraman; The Woman & Child Development Minister, Ms. Smriti Irani; The Chairperson of National Commission for Women, Ms. Rekha Sharma; Member of Parliament (Lok Sabha), Ms. Maneka Gandhi none of these strongest voices of India condemned this action of Gujarat Government. No matter which political party they are affiliated to, they are the public representatives. Public representatives are elected to speak on behalf of its people. The silence from the higher echelons of the Government is an alarm for the state we are moving towards.
On 25th August, the Hon’ble Supreme Court, by a bench led by Chief Justice of India Hon’ble NV Ramana, agreed to hear the petition challenging the remission of 11 convicts in the Bilkis Bano case, issued notice to the Gujarat Government to file its response. Women” organisations protest outside historic Jatpura gate, Chandrapur
While we are witnessing a worldwide outrage in this case, the city of Chandrapur has also organised a protest led by various women’s organisations in the district along with  lady Lawyers of the Chandrapur District Bar, came together to show their unity towards Bilkis Bano, the women from the BJP as well as their allied groups were deliberately abstaining themselves. It clearly shows their inhumane behaviour towards fellow woman.
– Adv. Preetisha Sadhana
Chandrapur
The author is an advocate and deeply committed to values of social justice and secularism