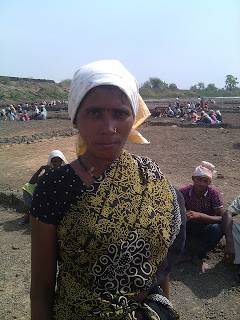 Let’s Face It: We are a Society that Hates its Labourers 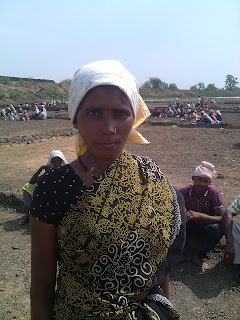 Twenty years ago there was a word used by the villagers in Chandrapur to describe the months of September and October – haadok. “Haadok suru ahe” – they would say – the haadok is going on. The word haadok came from haade or ‘bones’. These are the months when there would be no work in the fields and people would become emaciated with hunger. Dry land farming in the district provided work in only the Kharif season, and that too mainly for the labour-intensive works of paddy transplantation and harvesting. Before Mahatma Gandhi National Employment Guarantee Act (MGNREGA) became a flagship programme under the UPA-2, the women in the district were paid as little as Rs.15 or Rs.17 for a day’s work – never more than Rs.20 – and the men a couple of Rupees more.

Although MGNREGA changed the dynamics in the rural areas by providing leverage for the labourers, the wages were kept either very close to the minimum wage for agricultural labour or lower. Further, the scheme itself remained plagued by uneven implementation and inordinate delays in the payments of wages. Although the law provides for the payments to be made within fifteen days, the payments are often delayed by a month and sometimes more. These are some of the common reasons for the delay in payments that MGNREGA labourers have become used to over the years:

There is an increasing feminization of the MGNREGA as young males prefer working in private industries for cash payments.

Around Diwali every year labour agents trawl through the villages extending ‘advances’ to groups of labourers who migrate to the site of work after Diwali – within the district, in other districts of Maharashtra or outside the state. Different types of works employ different categories of labour – e.g. bagging of Tendu leaves and loading/unloading as also industries such as plastic industries or fruit canning factories all prefer to employ men. Chilli farmers of Telengana and Andhra Pradesh on the other hand prefer to employ women during the chilli harvest season.

The everyday exploitation of labour has become ‘normalised’. The farmers are conducting a sustained struggle for the repeal of farm laws and at least the laws are suspended for 18 months. It is because the politicians know that farmers are capable of toppling a government or two. The normalization of labour exploitation, by contrast, is reflected in the lack of such massive struggles for their cause.

Beyond the momentary outpouring of public sympathy for the migrant labourers walking home during the first lockdown, things have not changed. In fact, things are definitely becoming worse as the minimal punitive measures that existed in the statute books for non-payment of minimum wages have been removed under the Revised Wage Code. The delay in payments is not even recognized as an issue to be effectively addressed. 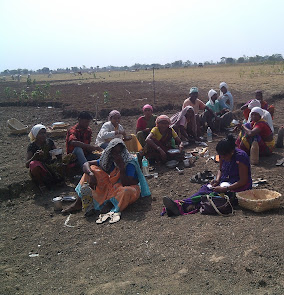 Murder of a Girl Re-iterates the Seriousness of Police Burking

Murder of a Girl Re-iterates the Seriousness of Police...