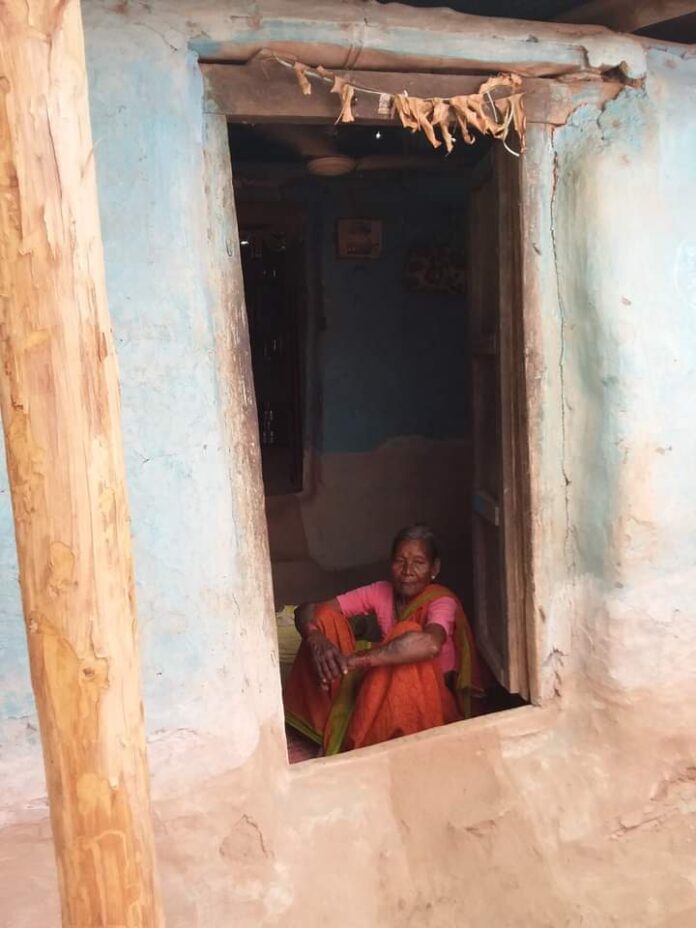 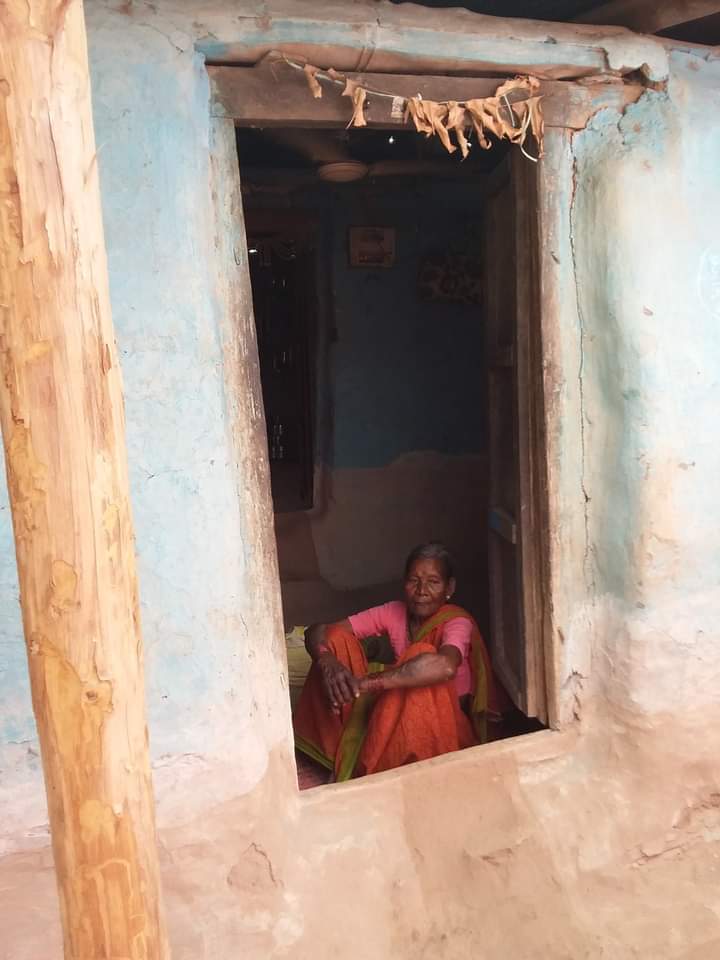 Gadchiroli
An ancient tale reverberates
Of epic battle, blood and gore
A Dharmayuddha that brothers fought
Slitting throats for land and throne.
Widows wailed amidst pyres lit
Who could say which side had won?
Men lay dead all around
Here a father, there a son.
Eons passed, the battle persists
The same fury, the same bloodlust
The same sinister game of power
The same hatred, the same distrust.
This time the battle has shifted to a place
Of sun-drenched forests and dappled streams
Where silver anklets made the sweetest sound
And girls wove flowers into their dreams.
Now corpses lie strewn in the sun
The gunpowdered air is too thick to breathe
Terror stalks from door to door
Babies whimper, no one sleeps.
Silence poured down its throat
A beautiful bird with wounded wings
The tortured land no longer loves
No longer moves, no longer sings.
When will the baby sleep again?
And  mother croon her lullabies?
When will the girl weave her dreams again?
When will father bring home the rice?
The ancient strife had brought  immense sorrows
How can today’s strife ever justice bring?
In the heart of the macabre victory dance
Death will leave its brutal sting.
We can only hope and pray
That peace will return like soothing rain,
That Buddha’s wheel shall gently turn
And the wounded land will be healed again.
– Paromita Goswami
P.c. Paromita Goswami