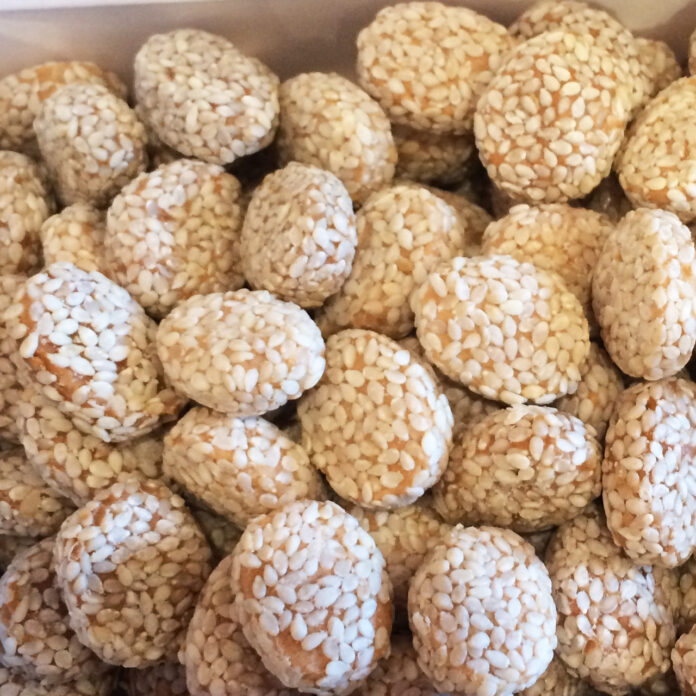 Putting a tax on foodgrains when India is in the bottom of  the Global Hunger Index list is an inexplicable policy decision. Already fuel and cooking gas are forbiddingly expensive and now there’s GST increase on atta, rice, dal, curd, lassi and other food items. There is also a raise in electricity bills. How will the ordinary people survive this price rise? How can this government claim sabka vikas when it has put a tax on school books, pencils and sharpeners? How can the government be so heartless as to charge taxes on hospital room above Rs. 5000? Do they have no idea how expensive healthcare is? The worst joke is we are going to be charged by banks for issue of cheques in loose or book form – 18%!
Hon’ble Prime Minister Modi ji said that government should stop distributing rewdis and people should come out of the rewdi culture. That is fine suggestion but then the government should not have increased the prices which were already high. We are not expecting free rewdis but why is the mai-baap sarkar taking away the common woman’s hard earned dal – roti?
The government does not care that hundreds of thousands of hectares of crops are destroyed, entire Kharif season is finished – paddy, soyabean, cotton and many other crops are severely impacted and farmers are in a very bad position. This was the time when the Central Government was expected to stand firmly with the people especially those are affected by natural disasters and farmers. The government should have revised the norms of the National Disaster Relief Fund last updated in 2015 and sustained people with generous assistance. Instead the government chooses this time to come down with a heavy hand.
There was a time when the people were demanding for lowering of prices, now the demand has shifted to “please don’t raise the prices any further.’ People on the streets are asking each other, “Is there is still anything left that the government has not taxed?” The answer is “pretty much every single thing is taxed except blood, sweat and tears.”  Not for the time being at least.

The Tiranga that Inspires in Struggle and Celebration

The Tiranga that Inspires in Struggle and CelebrationBecause I was...

The Intellectual Pedigree of ‘Wokeness’

Saumya Dey What is wokeness? It is the advocacy culture,...
TOTAL PAGEVIEWS
VGThe VidarbhaGazette