The rally taken out by Shramik Elgar under the leadership of its President Praveen Chichghare on 11th April once again highlighted the plight of villagers who are affected by the Bhendala Medium Irrigation Project. This project has been in the pipeline over several decades and even there is merely two small Adivasi villages called Juni Berdi and Navin Berdi which is going to be totally submerged, the state agencies have failed miserably in properly compensating and rehabilitating them. Both the villages have approached the Hon’ble High Court, Nagpur in separate writ petitions.

The morcha on 11th April pertained specifically to the grievances of Juni Berdi whose villagers are going to lose both homestead land as well as agricultural land. Bamanwada, a village near Rajura, has been earmarked for rehabilitation and the work on the site began after the village knocked on the doors of the High Court. In reply to the writ petition filed by villagers, the state agencies submitting a time-bound programme for rehabilitation on affidavit. Unfortunately, even after the lapse of three years the irrigation department is yet to complete even a fraction of the work. While the minimum civic amenities like drinking water and roads are yet to reach the rehabilitation site, the SDO Rajura issued notices to the Adivasis to remain present on 12th April for distribution of plots. The project affected villagers took the stand that unless basic civic amenities like drinking water, electricity and approach road are provided they would not accept plots in the rehabilitation site.

According to Ghanshyam Meshram, vice-president of Shramik Elgar, the situation on the ground can be summed up in a single sentence – the irrigation department is not implementing its own affidavit that it submitted before the High Court by not following the time frame submitted before the court. 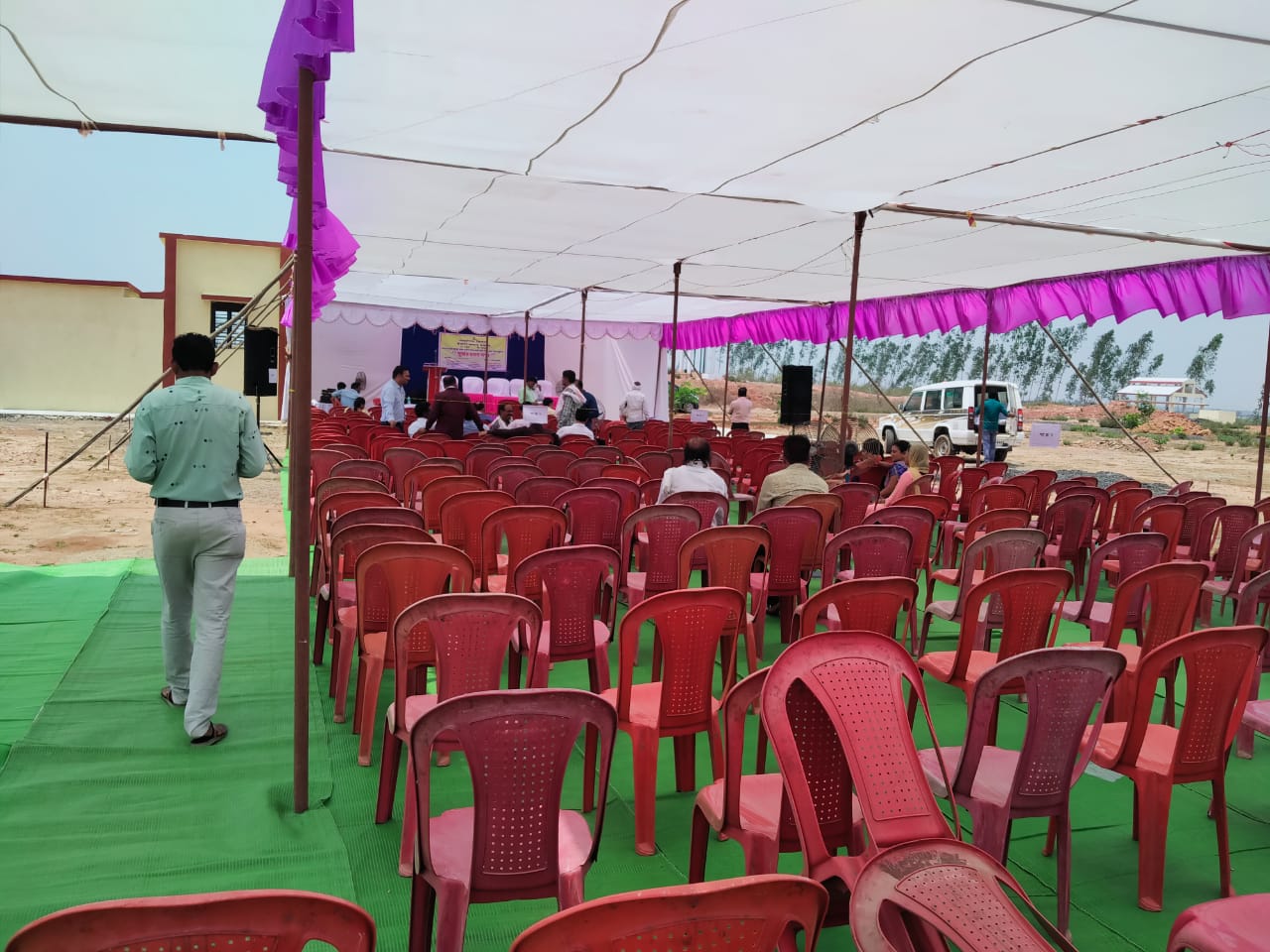 In spite of the requests of the villagers, the local authorities insisted on organizing a programme bhookhand vatap karyakram for plot distribution which turned out to be a waste of time and resources because not a single villager turned up for it. More than 130 villagers who had been issued notices filed their replies before the SDO, Rajura through their counsel Adv. Kalyan Kumar.

Finally, the SDO Rajura has taken the welcome decision to hold a joint meeting between the project affected families and the various departments responsible for providing civic amenities at Bamanwada on the 19th. Probably the joint meeting will expedite the process of rehabilitation  for the villagers.

The Quest for Virakti and Bhagwan Feature in the magazine 'Sannyas' (Nov-Dec.1973)   In today’s...